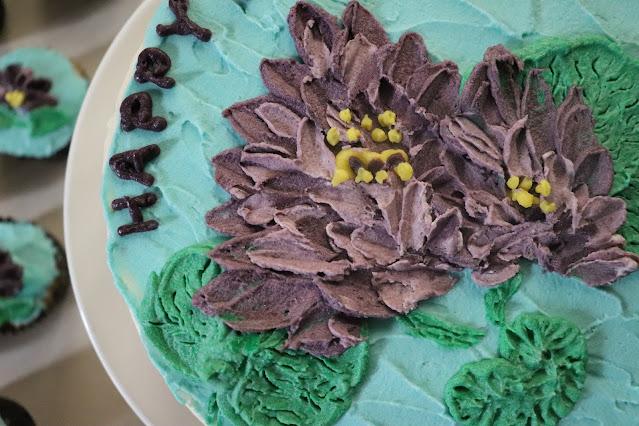 I have been trying new techniques to frost cakes, and I have been watching palette knife art lately. So here is my attempt to try a lotus. Its my dad's birthday and lotus is his favorite flower. The lotus looks more like chrysanthemum... lol. 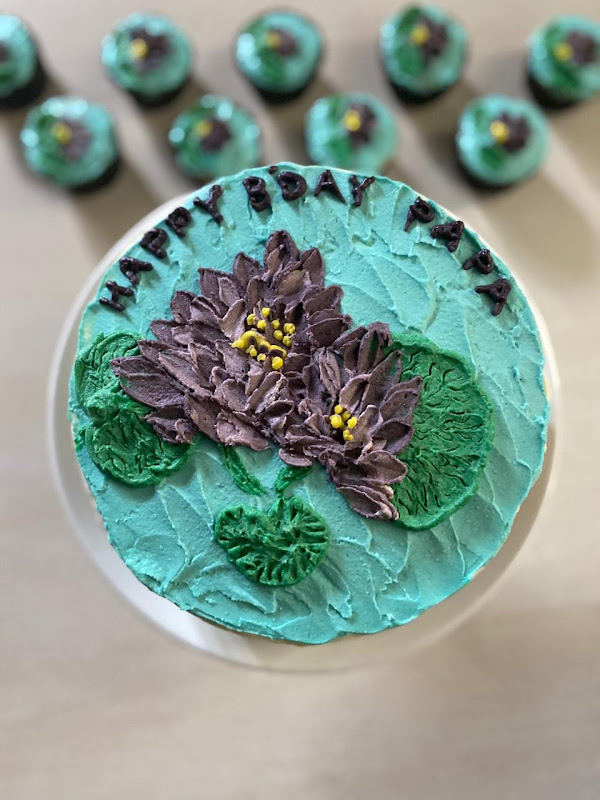 Lately, I have cut down on using tons of buttercream. The filling layers as well as crumb coating have a very thin layer of buttercream. The naked cake finish also uses very little buttercream. The top of the cake is created using a butter knife, as I dint have a palette knife.
Checkerboard cake:
To start with, bake a vanilla and chocolate cake, 8 inches in diameter.
Vanilla cake recipe here.
Chocolate cake recipe here
Cool the cakes and cut them horizontally into two layers.
Next, cut each layer into three rings concentric rings and a center. Use cups of two different sizes, place them on the cake and cut through with a sharp knife. refer to the picture as shown. 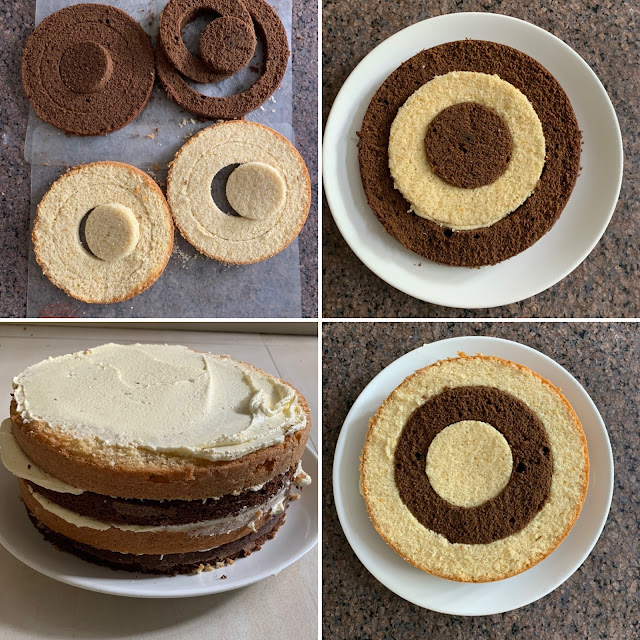 Each cake will now have three rings of different diameters.
For the first cake layer, place the largest chocolate ring, then a middle ring of vanilla and a chocolate center. Add a layer of buttercream on top to glue them all in place. Place the second cake layer.
For this, place the largest vanilla ring, then a middle ring of chocolate and a vanilla center. Repeat a layer of buttercream.
Do this two more times to get for cake layers alternating chocolate and vanilla. 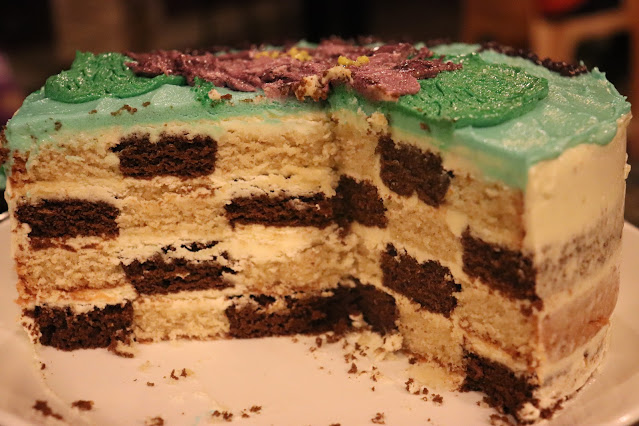 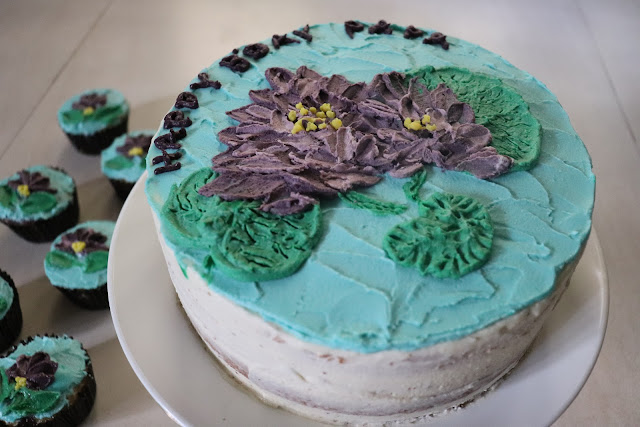 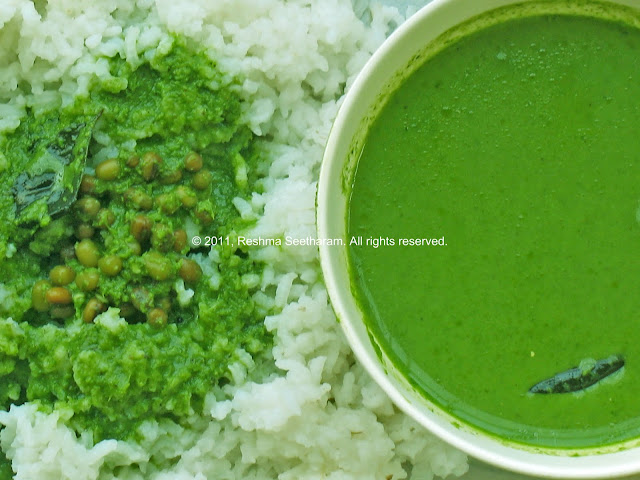 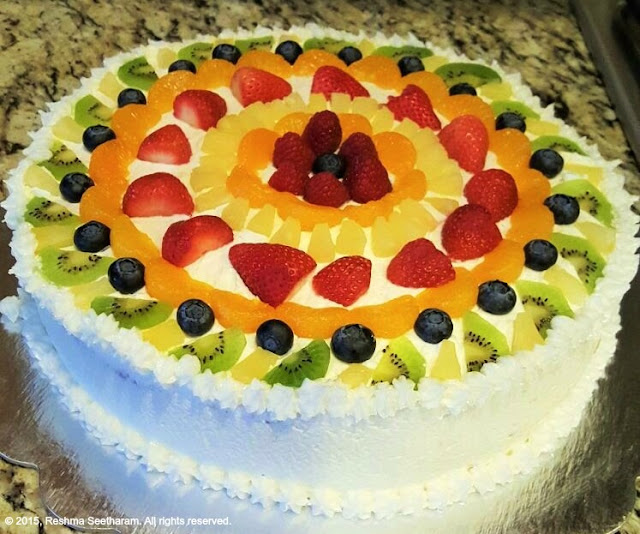 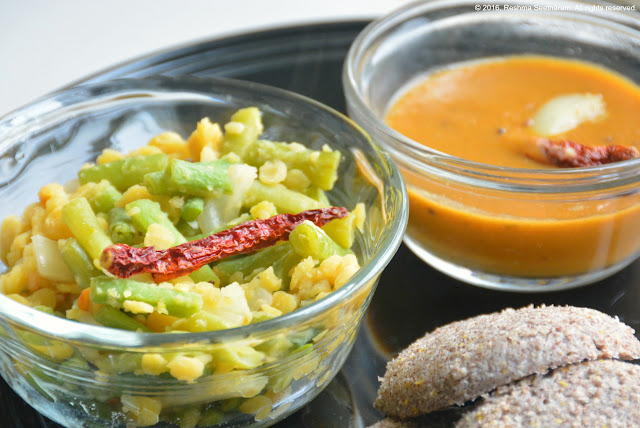